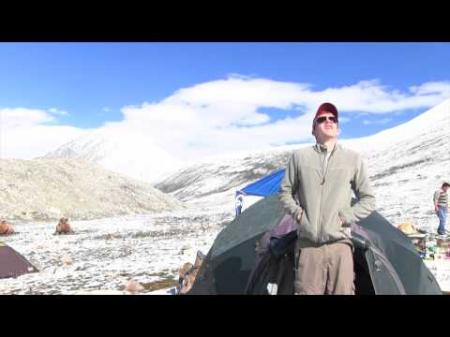 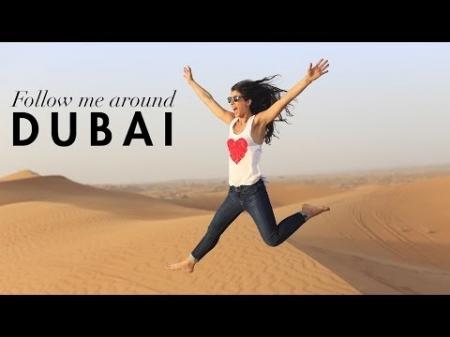 more_vert
Travel video about destination South-Africa.
Johannesburg is the commercial centre of South Africa. Since gold was first discovered there, everything has revolved around money and from the 50th floor of Africa’s tallest building, The Carlton Towers, there is an all-engulfing view of the city’s narrow streets and jungle of concrete and glass.The African Museum is a contemporary building and one of South Africa’s most exquisite landmarks, it contains a large variety of geological exhibits and detailed accounts of the city’s past surface mining that gave rise to the country’s massive gold rush. The resistance to apartheid is also illustrated, as well as the history of Africa’s native inhabitants who journeyed from present day Botswana to the south of the country. In contrast to Johannesburg, Pretoria grew at a calmer pace and has developed from a Boer farming municipality into South Africa’s administrative capital. Located on a hill is the Vortrekker Monument that is a reminder of the Boers’ Great Trek and, in 1830, the crucial battle in which they defeated the Zulus. Sun City is a magnificent fantasy world full of African ambience and the Sun City Hotel is the casino that made Sol Kerzner the richest man in South Africa, whereas the futuristic Cascades Hotel derived its name from its wonderful setting of waterfalls, pools and lush plant life. The route travels northeast over the misty and one time heavily defended Drakens Mountains in the direction of the Kruger Park that extends along the border with Mosambique. From Kruger, the journey continues across Swaziland and Kwazulu Natal to Port Elizabeth on the Indian Ocean’s south coast. Along the rocky coastline a road leads to the southernmost tip of Africa, the Cape Of Good Hope. For those lucky enough to experience it, the drive on the spectacular mountain road around the Cape is an amazing adventure. One of the many natural wonders of this unique land that unites European influence with African pride.
Posted by Antonio Liam in Africa on June 23 at 12:01 AM  ·  Public
thumb_up 0
share Share
0 people liked this
Comments (0)
arrow_back
Cookies on mooSocial Themes Demo.
This site uses cookies to store your information on your computer.
Read more east Accept done Deny remove